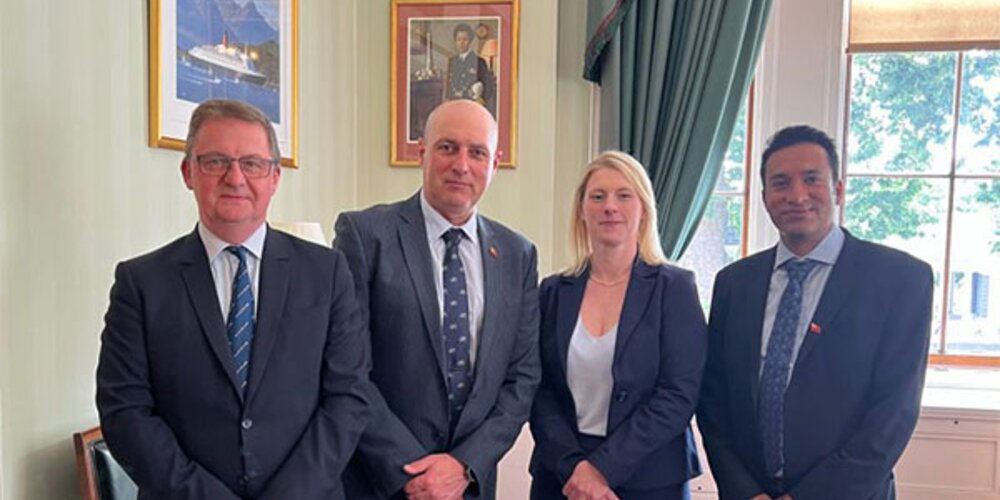 Brookes Bell's Director of Nautical, Adrian Scales has been admitted as a Younger Brethren of Trinity House London.

The Corporation of Trinity House is a charity dedicated to safeguarding shipping and seafarers, providing education, support and welfare to the seafaring community. Incorporated by Royal Charter in 1514, Trinity House regulates pilotage on the River Thames and provides for aged mariners. As a General Lighthouse Authority, it also provides a reliable, efficient and cost-effective aid to navigation service for the benefit and safety of all mariners.