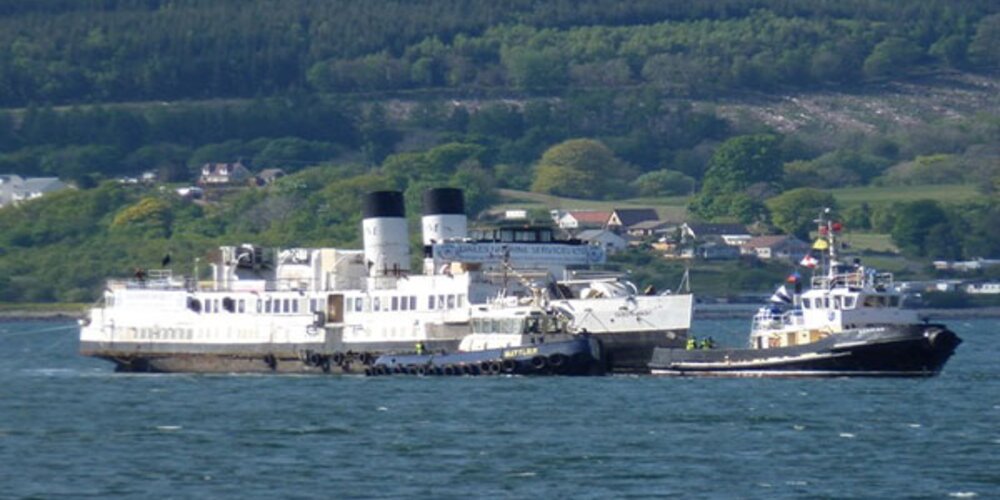 The TS Queen Mary was launched in 1933.  She was the largest, most luxurious steamship built to serve Glasgow and the west of Scotland, measuring 871 gross registered tons, powered by three direct-drive steam turbines and carrying 13,000 passengers a week on the Clyde.

The vessel was taken out of service in 1976 and moved to the River Thames in London where she operated as a static restaurant, before being scheduled for the scrapyard in 2015. At which point the charity, Friends of TS Queen Mary, was established to rescue the vessel. Today, TS Queen Mary is the last of her kind in the world and is listed in the Core 40 fleet of the UK's National Historic Ship register as a ship of national pre-eminence.

With numerous modifications and very few drawings surviving over the past 85 years, Brookes Bell has had to reverse engineer and create an accurate structural model of the complete ship from bow to stern, to guide all the restoration work.

This has included conducting a laser scan of the accessible internal spaces to gather structural information, extracting samples from the existing steel bulkheads for material testing to understand the quality and strength of the steel and its potential weldability, and carrying out an ultrasonic thickness survey to assess steel thickness and diminution, ultimately producing a thickness map for the vessel structure.