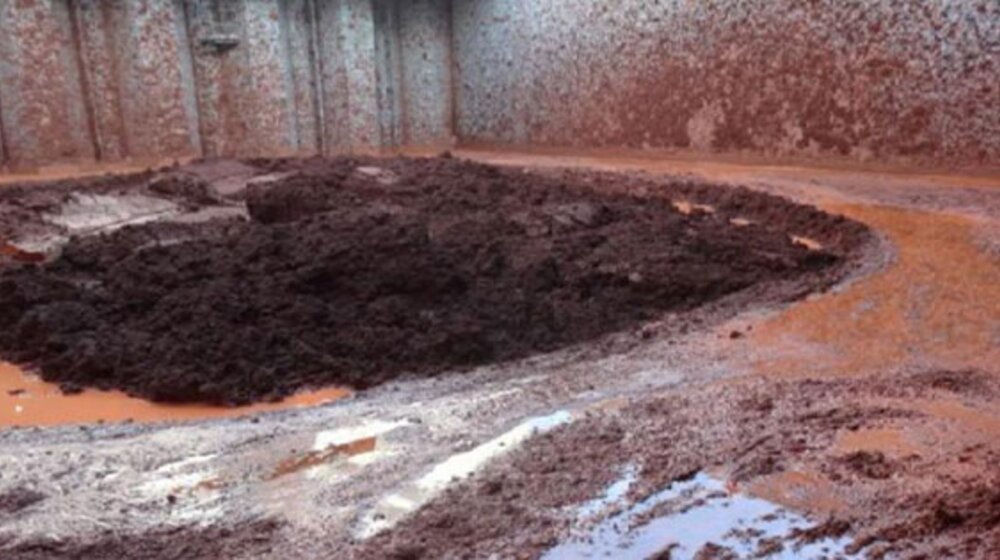 These cargoes are covered by the IMSBC Code, cargoes that are liable to liquefy are listed as Group A (or A and B) in the Code. However, over the years there has been considerable confusion about certain mineral cargoes - such as Bauxite and Fluorspar - that appear to be classed as Group C but can behave like a Group A cargo.

One such cargo is described as “ball clay” and while shippers have been declaring it as Group C, some have followed the IMSBC Code guidance, conducted flow tests on the material, found it to flow and therefore have begun shipping it as a Group A cargo. Tim's bulletin highlights some important “red flag” issues with respect to these cargoes and what the shippers, vessel charterers, owners and indeed the crew should do to load a cargo safely.

If all the parties involved are invested and proactive in obtaining the necessary information prior to loading, this could reduce the chances of loading unsafe cargo and should prevent expensive delays.

Click here to read the paper.  (Our thanks to insurers British Marine, where this article first appeared.)