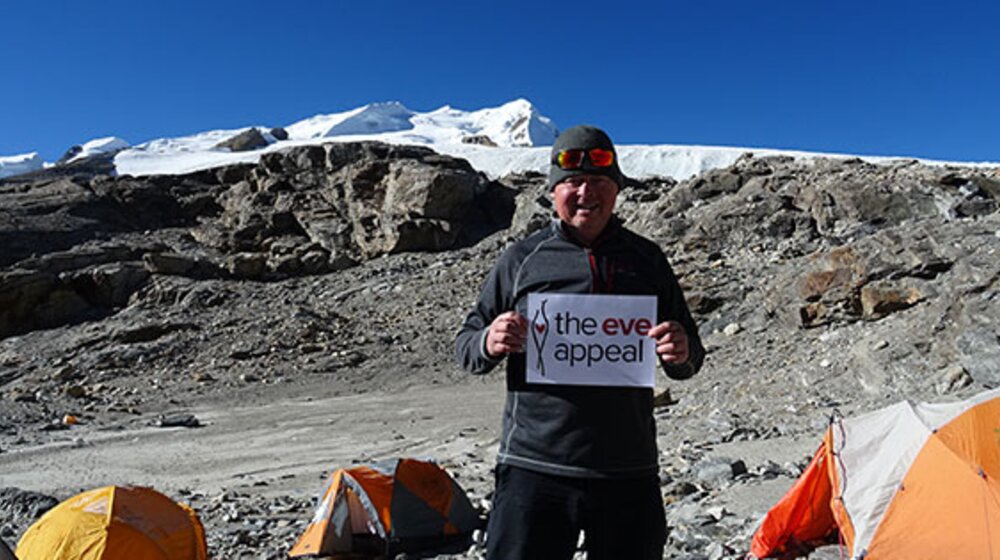 Dominic Bell is a Master Mariner with command experience. He joined Brookes Bell in January 2020 from a position as Marine Manager with Seatruck Ferries Ltd. During his 19 years at sea, he sailed on various ship types, including freight ferries, Ro-Pax, high-speed passenger ferries and various naval auxiliaries. Dominic has considerable ship management experience, extensive pilotage and ship-handling experience having served as a marine pilot and held pilotage exemption certificates as Master.

I went to sea in 1985 with the Royal Fleet Auxiliary and was with the service for 10 years rising to senior second officer (navigating and operations officer). I then left and joined the Isle of Man Steam Packet Company, which is essentially a ferry service between the Isle of Man, England and Ireland, where I worked up to the position of Master, completing three years as master. I worked on all the company’s ships which included two high speed ferries and one sideloading ferry, probably the last in operation in the UK and my wife and I lived on the Isle of Man.

After a number of years we decided to move back to the UK to be closer to family. We moved to the East Coast – Humber. I went to secondary school in Hull, to Hull Trinity House and I come from Yorkshire originally. I thought about getting another job as master - as master you have so many different roles and tasks, but I’ve always really enjoyed the navigation, the actual driving of the ship the most, and so I applied to be a pilot on the Humber Estuary, thinking it would be both a challenge and interesting.

It’s an intense five-month training period, during which time you need to complete 80 training jobs, where you are acting as pilot under the supervision of a senior pilot. You are assessed all the way through and it culminates in a final, all day oral exam which comprehensively assesses your understanding and knowledge of the area – including a three hour stint literally reciting verbatim all the lights and navigational marks in the area. You’re also given a big outline of the

Humber Estuary to mark the exact position of all the buoys. The idea being, should you ever lose your bearings in fog or there’s an equipment failure, you can continue unhindered.

The Estuary is fed by three rivers, the River Trent, Ouse and River Hull, and as a pilot I was licensed to cover the whole area. The vessels using the area are everything from small coasters right up to larger bulk carriers and oil tankers with a 16m draught, and yes every time you have to jump from the pilot vessel onto the ladder of the bigger vessel, while at sea in all weathers – that part I definitely don’t miss!

But one day, I saw a one-off opportunity advertised in the union paper – with Seatruck Ferries as a marine manager, it was a relatively new company and the role was a new one, it looked an interesting challenge and was over on the west Coast, where my wife’s family were, so I applied and got it. I was responsible for managing the fleet; we were building several ships in Spain, had two older vessels and bought four ships, I also held the role of company security officer and crisis manager and became the DPA (Designated Person Ashore).

In January 2008, one of the older vessels was hit by a wave and experienced a massive cargo shift, ending up grounded on Blackpool beach - and that was how I met Brookes Bell. Adrian Scales was appointed to the case, it was the start of a long association as we worked together on a number of occasions over the years.

After 12 years with Seatruck it was time for a change and marine consultancy with Brookes Bell seemed a logical step. There’s actually a huge amount of crossover between ship management and consultancy, a lot of the time you are investigating and analysing different situations but just for different purposes. The thing I love about working for Brookes Bell is that the investigations are forensic, we go into great detail, it’s an approach that really sets us apart from our competitors, the intensity of our investigations.

I joined Brookes Bell in January 2020, before the pandemic hit, it has been a bit crazy – I only spent about nine weeks in the Office before the lockdown. But most of my work has been expert opinion-based work for legal and insurance cases, so I’ve been perfectly able to continue working remotely.

I’m working closely with colleagues using the software Prospector for accident investigations too which is interesting. Most vessels are equipped with AIS which pings their location details to shore-based or satellite receivers. That data is stored, and through the Prospector database, we can access it remarkably quickly to establish exact locations and manoeuvres. For example, last weekend we were informed that two bulk carriers had collided - we were able to start investigating immediately and quickly put together a replay to establish the vessels positions and an overview.

I also regularly develop MADAS replays. MADAS uses a variety of different inputs, including VDR, AIS and video to create a complex replay of an incident. Whilst many companies have this kit, at Brookes Bell we have master mariners involved in every aspect of the technical development of the replay, from processing the raw data to analysing the output and providing expert opinion on the findings.

Last week, Adrian Scales attended a ship which had hit a dock wall. He was on scene talking to the master - using Prospector, I was able to plot the entire incident using the AIS data, which Adrian could then show the Master and then ask more pertinent questions based on this information.

When I’m not at work, I’m a keen hill walker, spending my time in the Yorkshire Dales and the Lake District, from where I live it is less than an hour to the Dales and Lakes. Two and a half years ago I was part of a three-week expedition to climb Mera Peak in Nepal. Unfortunately, I got altitude sickness at 5,400 metres, but I would love to go back and do some more trekking there.

I’ve done a fair amount of long-distance walking, fundraising for The Eve Appeal, which is a Gynaecological Cancer Research Charity. My Mother died of ovarian cancer and my sister has had womb cancer, so it’s a cause close to our hearts. Last year we managed to organise a Yorkshire three peaks challenge – all COVID compliant - this year we’re organising a 50k walk around the Yorkshire dales, 16 of us have signed up to do it so far. I am really hoping that I can get all my Mum’s daughters and granddaughters involved as it’s the 20th Anniversary of her death this year. Last year, Thomas Miller supported our fundraising too which was hugely appreciated.

Last but not least, I have five children, the youngest Gracie is 7, then there are twins Alfie and Lily aged 11, Emily who’s 24, and my daughter Lucy who’s 20, and had a baby girl at the end of September, I’ve seen her once apart from online so I am really looking forward to the restrictions lifting and to seeing them again properly.

To support Dominic’s fundraising for the Eve Appeal, visit: https://www.justgiving.com/fundraising/team-eve-trekkers