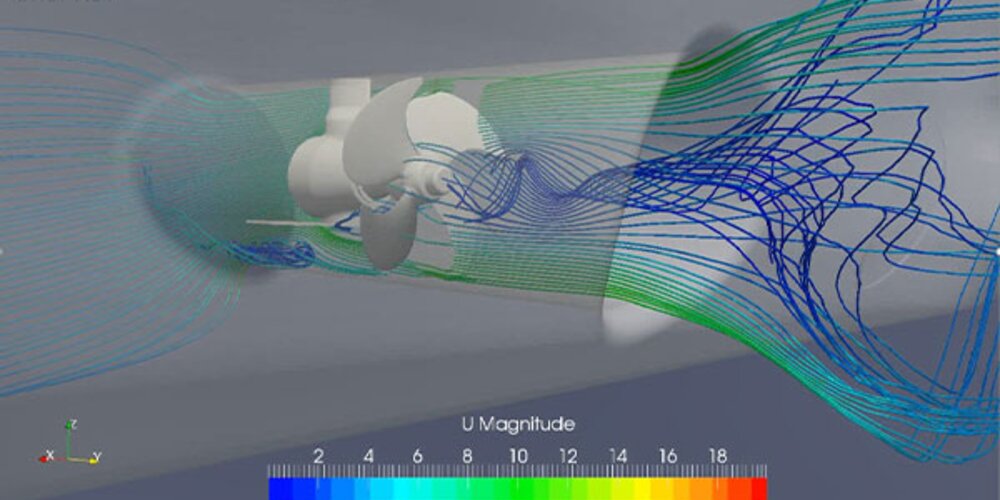 Several members of Brookes Bell, including myself, were part of a team that was established as a spin-out company by the University of Strathclyde, specifically to handle a large project upgrading ferries to meet the vessel stability requirements of the Stockholm Agreement.

The team was established following two major ferry disasters, the loss of the MS Herald of Free Enterprise and the MS Estonia.

MS Herald of Free Enterprise was a passenger roll-on/roll-off (RoPax) ferry which capsized outside the port of Zeebrugge, Belgium on 6 March 1987, killing 193 passengers and crew. The MS Estonia was a cruise ferry which sank on 28 September 1994, in the Baltic Sea, one of the worst maritime disasters of the 20th century. Sadly, 851 passengers and crew lost their lives.

Following the Estonia tragedy, the IMO set up a Panel of Experts to consider the issues and make recommendations – ultimately SOLAS ’90 was the result.  However, because of the complexity of the problem and the need for clear, swift action to improve safety standards and restore public confidence, several North West European nations took action to develop and implement a regional solution – the Stockholm Agreement – a new requirement for damage stability that required vessels to meet SOLAS ’90 standards with up to 0.5m of water on the car deck.

It was agreed by those nations that all regional vessels operating as passenger ships with a RoRo space - several hundred ships in total - would be covered by a new stability standard which would confirm the minimum stability needed by a damaged vessel to prevent capsizing in a given sea state.

All existing vessels were required to undergo retrospective stability testing to ensure compliance with the new rules. There are two approved methods that can be employed to demonstrate compliance with the Stockholm Agreement – the Calculation method and the Model Test method.  The year of build for each vessel determined the deadline by which the vessel owner needed to comply with the standards, with the dates of compliance ranging from April 1, 1997 to October 1, 2002.

Using the Calculation method, vessel stability was tested by assuming an additional amount of water on the car deck (depending on limiting operational wave height and residual freeboard after damage) and checking partial compliance with SOLAS ‘90. Complying with the Calculation method resulted in extremely onerous limits for many vessels and so was not favoured.  It also meant that many vessels were no longer economically viable as compliance required considerable modifications to the vessels including losing large portions of car deck area.

This method involved determining the worst SOLAS ’90 damage cases and then using model testing to ensure the vessel remained upright and afloat.  Under these conditions, the damaged vessel had to withstand the operational area’s maximum wave height for 30 minutes without capsizing.

The University of Strathclyde was one of the key institutes that developed the Stockholm Agreement, and so was best placed to advise operators on the cost-effective implementation of the rules.  Initially, the service was provided by the university, but as the volume of work grew, a new team was established to provide the testing services urgently needed by industry.

The service used standard naval architecture software (NAPA) to ensure compliance with SOLAS ’90 and determine the relevant damage cases for model testing.  Upgrade design involved the use of dynamic damage stability software developed as part of research at the university. The team was responsible for the preliminary solution design, model testing and submissions to flag states for nearly all existing vessels operating in northern European waters. This service is sometimes still required of the Brookes Bell Glasgow team as vessels change operational areas although activity levels are not nearly the same as in the early days.

The Stockholm Agreement was subsequently adopted by the European Commission as EC Directive 2009/45/EC. New RoPax vessels are still required to comply but it is normally cost effective to comply with the Calculation method during the initial design process by increasing the freeboard – a solution not practicable when implementing the rules to existing vessels.

SOLAS ’90 is what is normally termed a “deterministic stability standard” for passenger vessels as the damage stability calculations are performed for a limited number of damage cases with the maximum extents defined by the rules.  Generally this assumes two adjacent compartments are flooded following damage to the side shell and one of the main watertight bulkheads, in a collision with another ship for example.  For some smaller vessels the requirement is only for one watertight compartment to be flooded.  The stability of the vessel is then checked using standard naval architecture software such as NAPA for each of the defined damage cases to ensure compliance against the minimum requirements.

Today, the deterministic SOLAS’90 damage stability rules have been replaced by Harmonised probabilistic stability standards which anticipate almost every combination of vessel damage possible.  The idea behind this approach is that an overall level of safety is ensured considering all possible multiple compartment damages. One compartment damages are considered to be the most likely, two compartments less likely and so on.  It is not required to survive every possible damage case (some assume a very large proportion of the ship is flooded) however the vessel must survive a sufficient number of possible damage cases to be compliant.  In every scenario, the aim is for the vessel to have an attained subdivision index (‘A index’) at least equal to the minimum required subdivision index (‘R index’).  The ‘R index’ for passenger vessels is derived based on the maximum number of passengers onboard, with cruise vessels capable of carrying many thousands of passengers having the highest ‘R index’.  The ‘R index’ for cargo vessels such, as bulk carriers, is much lower than for passenger vessel and is determined by the length of the vessel.  Again, the team and the University of Strathclyde were pivotal in the development of the probabilistic rule for passenger ships and advised shipowners on the cost-effective adoption of the new rule when it was implemented in 2009.

Our team really was leading the industry at the time, much of what was novel at the University of Strathclyde back then, is now completely standard across the industry.  We were helping companies to change vessel design, ensuring the industry was significantly safer and vessels were better designed moving forward.

Many of our team helped develop those safety standards and continue to test and assess vital data using our own bespoke software. Today, structural analysis and design analysis, together with intact and damage stability assessments remain a key element of our naval architecture services, as part of our investigations, troubleshooting and advisory services on casualty investigations for clients.