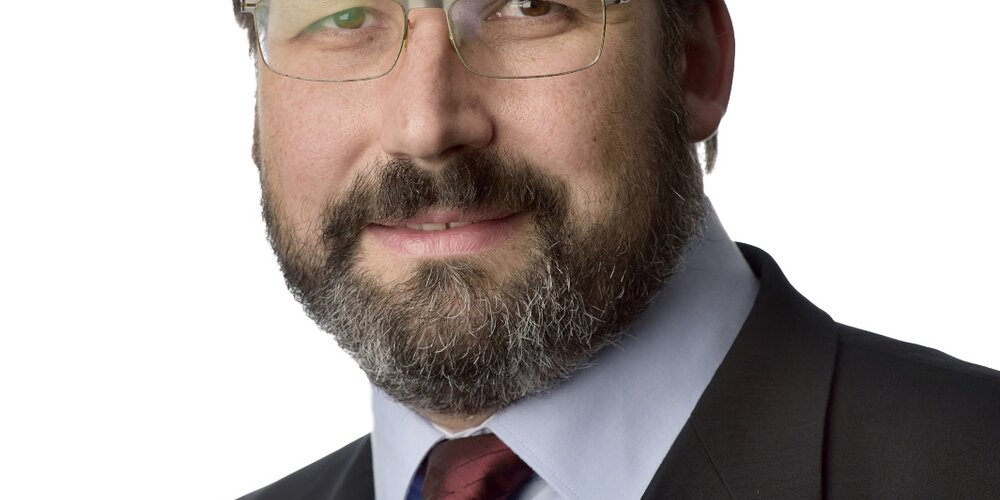 Expert technical evidence delivered by Dr. Martin Jonas, a partner and consulting scientist at Brookes Bell, played a critical role in overturning the Volcafe Ltd and others v. CSAV case, heard in the UK’s Court of Appeal in November 2016.

The decision by the Court of Appeal has been widely welcomed by the shipping industry, which raised concerns over the ‘detrimental impact’ of the original High Court Ruling that set aside centuries of legal precedent relating to the carriage of cargo.

The case concerned the carriage of 17 non-ventilated containers of bagged coffee between Columbia and Germany in 2012. The coffee was transported by the Chilean container line, CSAV. Despite following the orders given by the shippers and lining the containers with paper in accordance with established shipping practice, a small percentage of the cargo was found to be damaged when it arrived. The cause of the damage was condensation.

When this case was taken to the High Court, the judge went against previous legal precedents and declared CSAV liable for the damage, even though the company had followed standard industry practice in lining the containers. The reason for this verdict was that CSAV could not prove that the lining was a “sound system” for preventing damage, despite its wide use in the industry. This new precedent shifted the burden of proof in cargo claims, with wide-ranging ramifications for the worldwide container industry and the broader shipping industry. Specifically, the ruling limited the right of ship owners to rely on an ‘inherent vice’ defence if cargo is discharged in a damaged condition.

Unusually for a shipping case, the case was taken to the Court of Appeal, and subsequently overturned. During the proceedings, the Court accepted expert evidence from Dr. Jonas at the court of first instance, relating to the science of condensation in the container trade, the limitations of industry guidance and the difficulties of transporting cargo without any wet damage at all.

Dr. Jonas said: “Thanks to a combination of practical and theoretical expertise, Brookes Bell was uniquely placed to deliver expert technical opinion during this case. Where the claimants were forced to rely on two expert witnesses to deal with industry practice and scientific aspects separately, Brookes Bell was able to testify on both accounts. Our evidence stood up to scrutiny in one of the highest courts of the land, and was preferred by both the original High Court judge and the Court of Appeal judges.”

Brookes Bell was involved in the case from an early stage once the incident was pursued as a claim, providing an initial opinion. As the case evolved, Brookes Bell was able to develop its role, producing expert reports and oral evidence accepted at the High Court, and subsequently the Court of Appeal. The successful grant of the appeal ensured a return to previous legal thinking, and marked a significant victory for the container shipping sector. This would not have been possible without the integrity and quality of the evidence presented by Brookes Bell.

Other news releases on this case at: