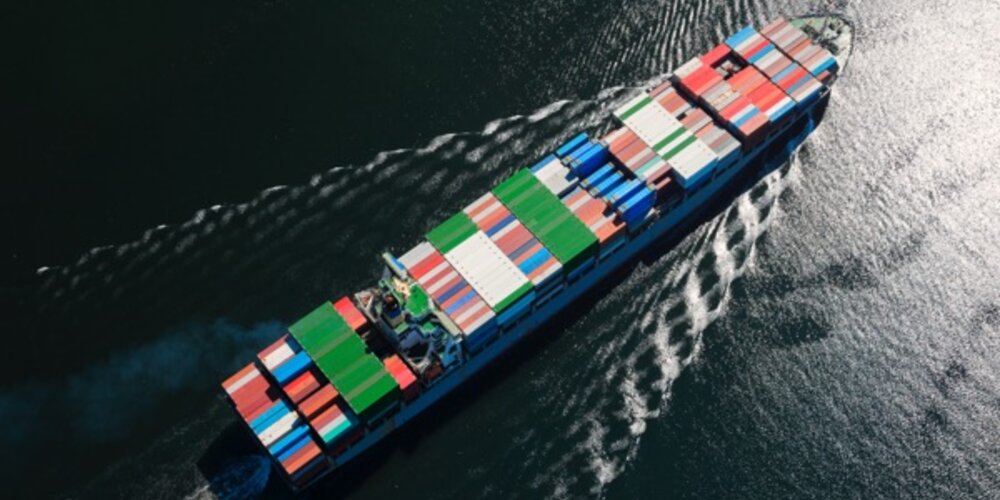 The age of battery-powered shipping has taken a step closer to reality this week with the announcement that China’s Cosco Shipping is to build and operate two 700 TEU electric containerships on the Yangtze River.

The two containerships are set to be built at Cosco Shipping’s yard in Yangzhou with delivery due for late 2023.

As you would expect, what’s drawn the most attention regarding these new vessels, is their propulsion systems.

In a statement, Cosco announced that the vessels will be powered by ‘ 36 containerised batteries that have a capacity of 50,000 kWh which will be charged on shore’. Each of these batteries will be the size of a 20-foot container.

The vessels will also be outfitted with smart technologies including systems to monitor operations and maintenance, tech that will assist in navigation, and a visual system that will actively monitor the shipping channel for dangers.

Cosco has stated that it will also be developing a network of charging stations and depots along the Yangtze in order to keep the new vessels operational.

Cosco expects to use the research from this project to develop and manufacture ‘containerised marine box-type batteries’ on a large scale.

In the longer-term, Cosco hopes to completely ‘electrify’ the Yangtze River as well as other inland routes across China.

Whilst battery-powered shipping remains in its infancy, do developments such as Cosco’s herald a new age of green, ‘electrified’ shipping?

It’s early days, but here at Brookes Bell we are already preparing to meet the challenges associated not just with battery-powered ships, but with the shipping of batteries themselves.

Prepare for the battery age with Brookes Bell

Whilst battery-powered ships may still be a long way off mass adoption, electric vehicles aren’t.

Electric vehicles, or more precisely their batteries, can pose a significant fire and explosion risk in the event of an accident or incident.

If you are finding that you are transporting increasing volumes of batteries and/or battery-equipped vehicles, it’s helpful to find out more about the fire safety and prevention requirements of these types of cargoes.