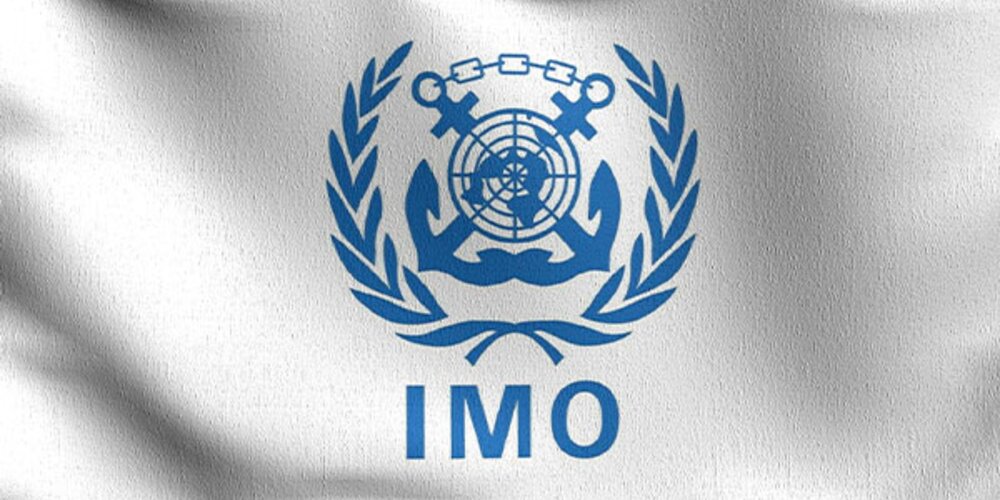 At the top of the agenda were efforts to establish safe maritime corridors and the safe evacuation of seafarers from the affected areas in and around the Black Sea and the Sea of Azov following the outbreak of the Ukraine, Russian conflict.

The MSC also asked the IMO Council to ‘consider a number of issues raised at MSC 105, including consideration and analysis of reports on State’s armed interference in shipping; development of guidance relating to the prevention of such interference; and the need for including any procedural matters in the conduct of audits under the Framework and Procedures for the IMO Member State Audit Scheme’.

A set of amendments to the Global Maritime Distress and Safety System (GMDSS) were adopted which aim to modernise the GMDSS and to enable the future use of modern communication systems, whilst also removing obsolete requirements.

The amendments are expected to enter into force on 1st January 2024.

Amendments to IMDG and IMSBC codes

The updates to the International Maritime Solid Bulk Cargoes (IMSBC) code include new definitions, references and requirements for cargoes which may undergo dynamic separation.

Section 7 of the code will be amended to cover cargoes which may liquefy or undergo dynamic separation.

According to the MSC, this section, ‘aims to bring attention to the risks associated with liquefaction or dynamic separation and the precautions to minimise the risk. This follows research by the Global Bauxite Working Group, which identified a new phenomenon affecting some bauxite cargoes, known as dynamic separation, which can cause instability of cargo and ship’.

A set of Model Regulations on Domestic Ferry Safety were adopted by the MSC, which set out framework provisions on domestic ferry safety for incorporation into national law.

With more and more autonomous ships beginning to sail the seas, the MSC has commenced work on the development of what they call a ‘goal-based’ instrument, regulating the operation of maritime autonomous surface ships (MASS).

In pursuance of this, the MSC approved a road map, ‘containing a work plan for the development of IMO instruments for Maritime Autonomous Surface Ships (MASS). The road map envisages the development of a goal-based instrument in the form of a non-mandatory code, with a view to adoption in the second half of 2024 as the first stage’.

Enhancing the safety of ships regarding the use of oil fuel

The MSC considered further measures to enhance the safety of ships relating to the use of oil fuel.

As a result, the MSC approved a set of draft amendments to SOLAS chapter II-2 in relation to flashpoint. It’s expected that these amendments will be adopted at the next meeting of the MSC.

According to a statement put out by the MSC, the draft amendments would:

‘Add new definitions and new paragraphs to Regulation 4 (Probability of ignition), including that ships carrying oil fuels shall prior to bunkering be provided with a declaration signed and certified by the fuel oil supplier’s representative that the oil fuel supplied is in conformity with regulation SOLAS II.2/4.2.1 and the test method used for determining the flashpoint. A bunker delivery note for the fuel delivered to the ship shall contain the flashpoint specified in accordance with the standards acceptable to the Organisation, or a statement that flashpoint has been measured at or above 70ºC’.

The 105th meeting of the MSC saw the committee approve a draft new SOLAS chapter XV, as well as a new Code for Industrial Personnel.

According to the MSC, the aim of the code is to:

‘Provide minimum safety standards for ships that carry industrial personnel, as well as for the personnel themselves, and address specific risks of maritime operations within the offshore sectors, such as personnel transfer operations. Such personnel may be engaged in the construction, maintenance, decommissioning, operation or servicing of offshore facilities, such as wind farms, as well as offshore oil and gas installations, aquaculture, ocean mining or similar activities’.

Following an increasing number of incidents on vessels involving fires due to the carriage of electric vehicles, including cars with lithium ion batteries, the MSC ‘considered a proposal to evaluate the adequacy of fire protection, detection and extinction arrangements in vehicle, special category and ro-ro spaces in order to reduce the fire risk of ships carrying new energy vehicles’.

These are just the main highlights which we have pulled from the proceedings of the 105th meeting of the MSC. To view the complete summary from the IMO, click here.

If you want to make sure that you and your crews and vessels don’t fall foul of the IMO’s safety regulations, speak to Brookes Bell.

Our Master Mariners and other experts can provide you with advice and recommendations on a whole host of safety at sea related issues, keeping you compliant and safe.

Find out more about our Master Mariner services now