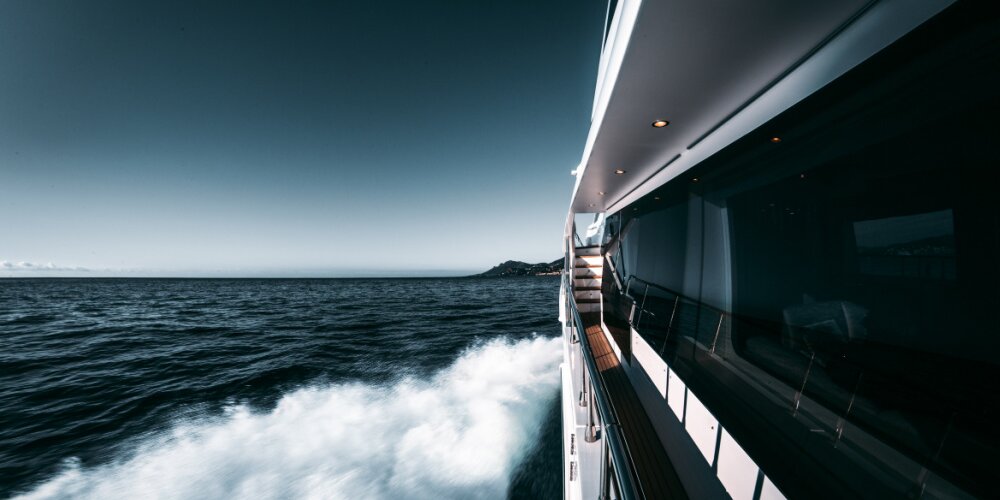 A brand new ISA designed and built superyacht, the Aria SF, has been destroyed by fire whilst cruising off the coast of Formentera in Spain. The fire comes only a month after the superyacht was delivered to its owner.

Reports from the scene indicate that the 43.7-metre superyacht sent a distress call at around 5pm local time. Two boats were subsequently sent out to assist the burning vessel, with all nine guests and seven crew members safely evacuated.

It’s thought that the fire on the Aria SF burned for around three hours before it was extinguished. It is understood the superyacht has been towed to Ibiza.

Whilst the cause of the fire remains unknown, various social media speculation suggests that lithium-ion batteries could be at fault.

With the £20m Aria SF set to make its debut at the 2022 Cannes Yachting Festival in September, it is not the only superyacht to have caught fire in recent months.

With these superyacht fires making headlines, it’s more important than ever that superyacht owners take the appropriate precautions to ensure that their vessels are safe from fire.

Whether you are a superyacht builder, shipyard, owner, manager, insurer, captain, engineer or project manager, Brookes Bell’s superyacht experts can help you across the entirety of your superyacht’s life cycle - including claims management and marine casualty and fire investigation.