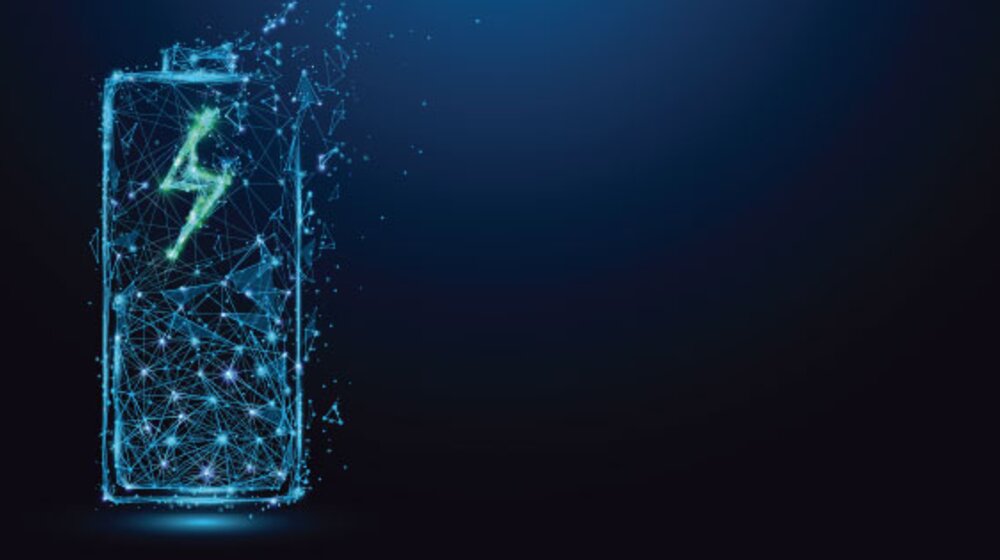 A Boston-based startup has unveiled a remarkable water-based, rechargeable battery that could match the performance of lithium-ion batteries at a fraction of the cost.

The startup, Alsym Energy, which has just emerged from ‘stealth mode’, claims that its new batteries avoid many of the issues that have plagued lithium-ion batteries since their emergence some 30 years ago.

Lithium-ion batteries are not only expensive and based upon a relatively scarce material, but are also unstable, being liable to burst into flame or explode if they’re overcharged, overheated, or punctured.

Alsym Energy apparently avoids these problems by using what the company calls ‘readily-available, non-toxic resources’. What these are has not been made clear, as the company has publicly stated that it’s keen to protect its IP.

It appears that Alsym Energy sees the main application for its novel water-based batteries being electric vehicles and energy storage solutions.

This is evident from the company’s partnership with a leading India-based automaker. Should the development of the batteries on a commercial basis be successful, Alsym will supply a minimum of 3 gigawatt hours (GWh) per year of battery systems to the automaker.

Talking about the unveiling of the new battery technology, Alsym’s CEO and co-founder, Mukesh Chatter, said:

“Lithium is inherently flammable, and there are numerous risks that accompany all lithium-based battery technology.

Alsym Energy is on a mission to provide the world with cost-effective energy storage solutions using advanced, inherently non-flammable battery materials beyond lithium, made from non-toxic, readily available resources to power the growing mobility and stationary storage industries.

We’re excited to work with industry partners to produce the next generation of batteries and to validate the innovations that will enable widespread access to clean electricity on a global scale”.

Aside from the claimed inherent safety of the new technology, Alsym Energy is also making big claims around cost. The company estimates that Alsym batteries will cost around half of what manufacturers currently pay for lithium-ion batteries. What’s more, Alsym claims that their batteries will be much easier to recycle, eliminating many of the end-of-life concerns associated with lithium-ion equivalents.

At Brookes Bell we’re keen to see where this technology leads. As we’ve highlighted in recent months, lithium-ion fires are a considerable concern for shipping companies, with a spate of serious fires occurring involving EVs in recent months.

With the transport of cargoes that contain lithium-ion batteries, such as EVs, becoming increasingly common, it’s vital that shipping operators have the appropriate policies, procedures and safeguards in place to prevent battery fires.

Brookes Bell’s Master Mariners can help shipping operators by explaining the challenges that may be faced and by giving guidance on the various options that may be available to assist in early detection of an incident developing so as to help protect the crew and vessels alike from lithium-ion and other battery fires.