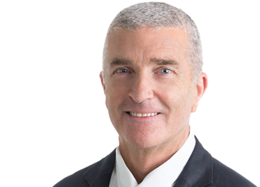 He continued his sea career onboard the ocean-going salvage tugs being involved in global ocean towage and emergency response cases off the Southern African coast.

Michael has extensive experience in the field of Emergency Response and Wreck Removal projects, both operationally and with the various associated services within the Salvage Industry. He was appointed to the Lloyd’s SCR Panel in March 2019.

Michael has been involved in various projects, including vessel Suitability and Condition Surveys, Towage Approvals, container ship fire inspections and consulting for Salvage Operations on behalf of Insurers, as well as Governments and Maritime Authorities.